First, let’s acknowledge that fusion can mean a lot of things. It can mean a playful mix of flavors. Fusion is delicious. Fusion is your-peanut-butter-is-on-my-chocolate. Fusion is also born of a diaspora of the peoples and also of colonization and of the slave trade.  We owe our many rich cultural traditions and flavors to the peoples who were from here, who came here and, in some cases, whose traditions were stolen.

We want to highlight some of the black-owned eateries of Portland who creatively fuse their flavors, and also those whose traditional cuisines are cross-culturally “fused.” 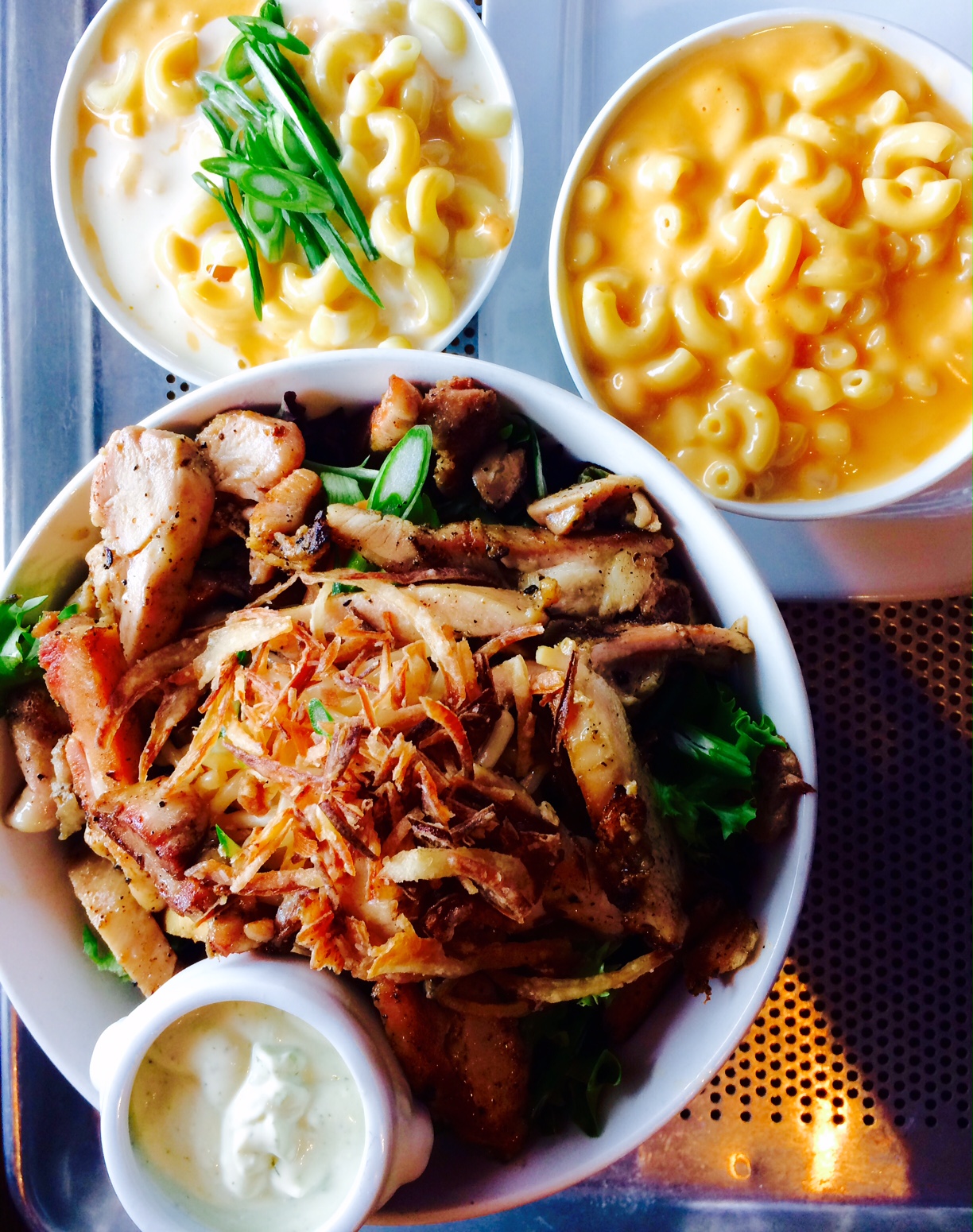 Mama San Soul Shack
Closing doors in late September! Get it while you can. This casual St. Johns eatery features soul-Asian fusion food and very tasty beverages, including boozy slushies and 3 shades of “drank” that are refreshing on their own or spiked.
8037 N Lombard St, Portland, OR 97203
(503) 719-4288 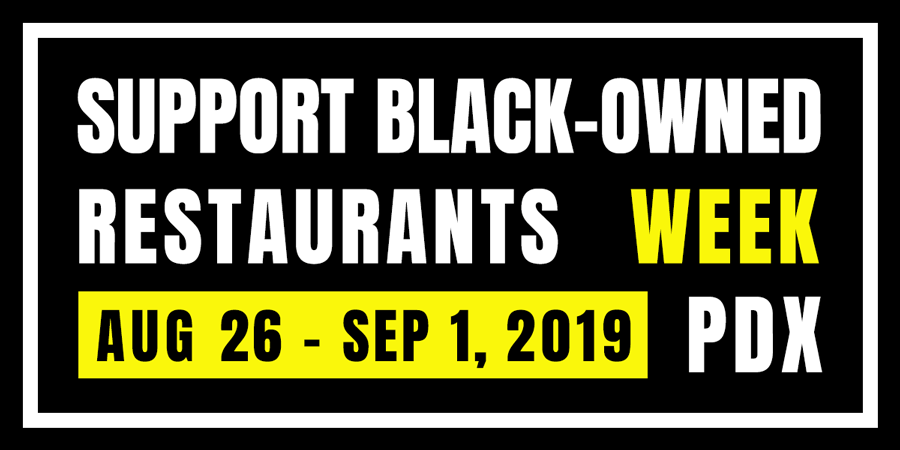 There are lots of ways you can help local black eateries thrive: